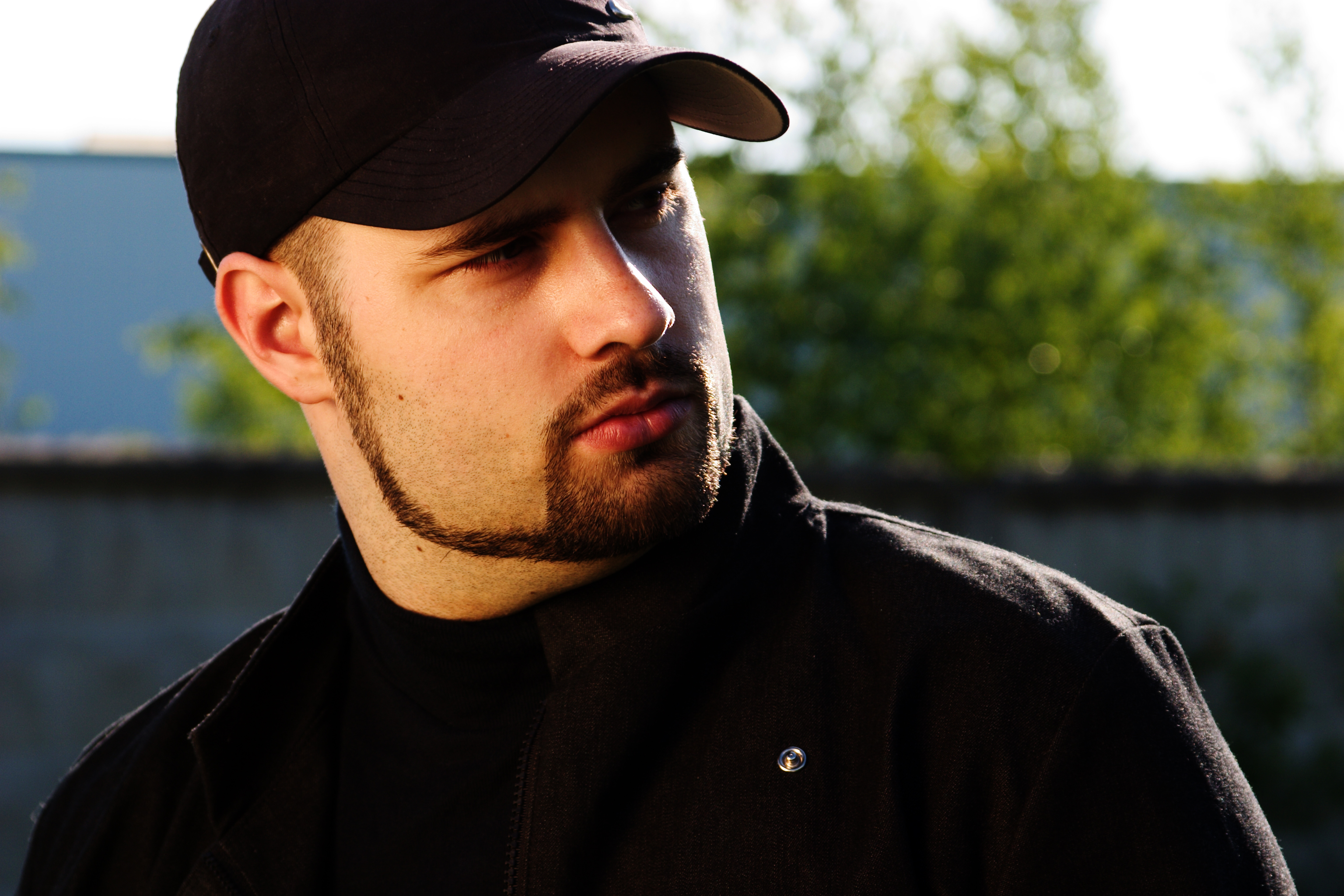 Sensorica project was established more than 15 years ago and broke the “silence” on russian trance stage. Tracks of Sensorica were presented at the the John Askew's broadcast on British Kiss fm and then rotated at the “State of Trance”- radio show of Armin van Buuren. After that "Sensorica - Few Days Away" was included into playlists of many DJ's such as Paul Van Dyk, Above & Beyond, Pulser, Lange, John Askew and others.

On March 2005 Sensorica project signed a contract with famous Dutch label Black Hole Recordings, whose co–owner is DJ Tiesto. Track “Sensorica – Only one” became an absolute hit and was included into the legendary collection “In search of Sunrise”, released on May 2005 on double CD–compilation, mixed by Tiesto, and on double vinyl sampler.

“For many years I compose music of very different styles. Today it can be chill out, tomorrow – it will be trance, then – breaks or house music. Planning my performances I don't focus on one way or manner to the detriment of another” - Alexander says.

In autumn of 2012 they started working on the new album EVA, devoted to the most sincere feeling between man and woman. Tender sound, full of sensual notes won't leave a soul unmoved. Traditionally there were used real-life sounds: noise of cities' streets, noise of the ocean waves, murmur of the rain.

In 2020 restart of label Sensorica Music. 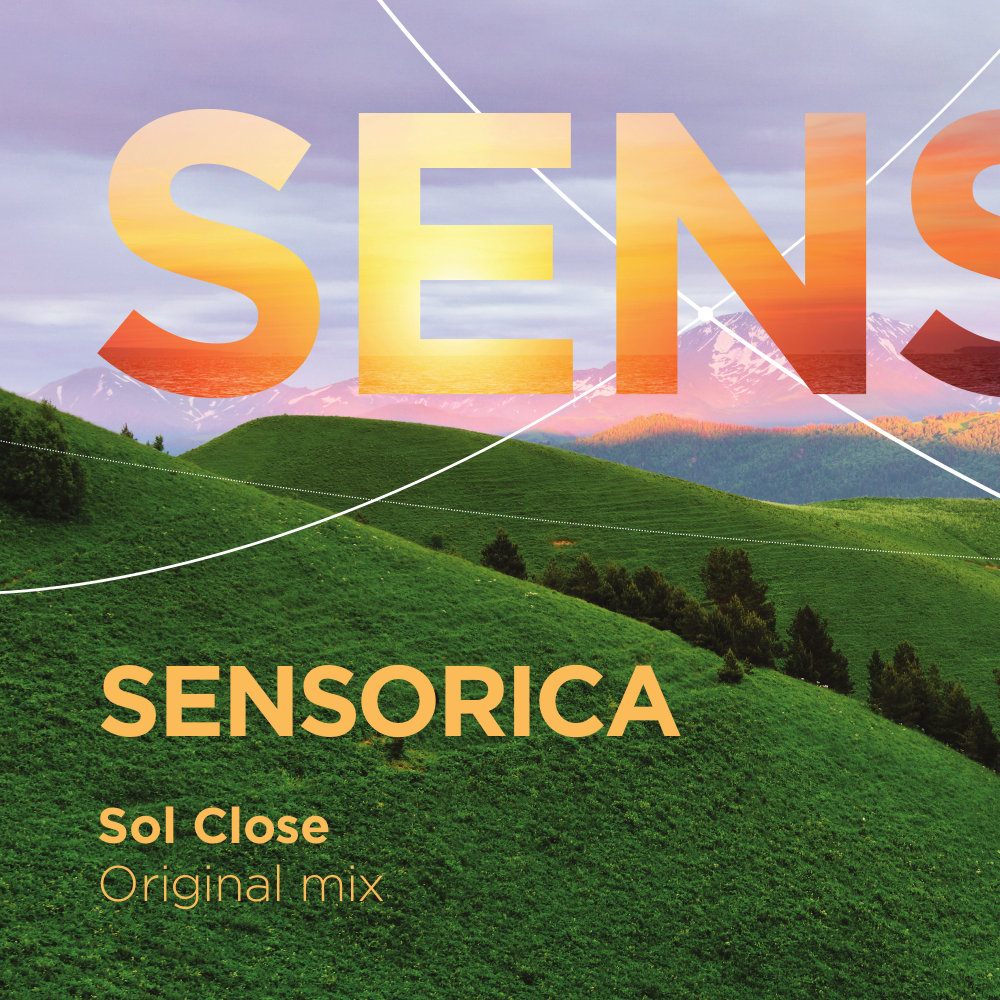 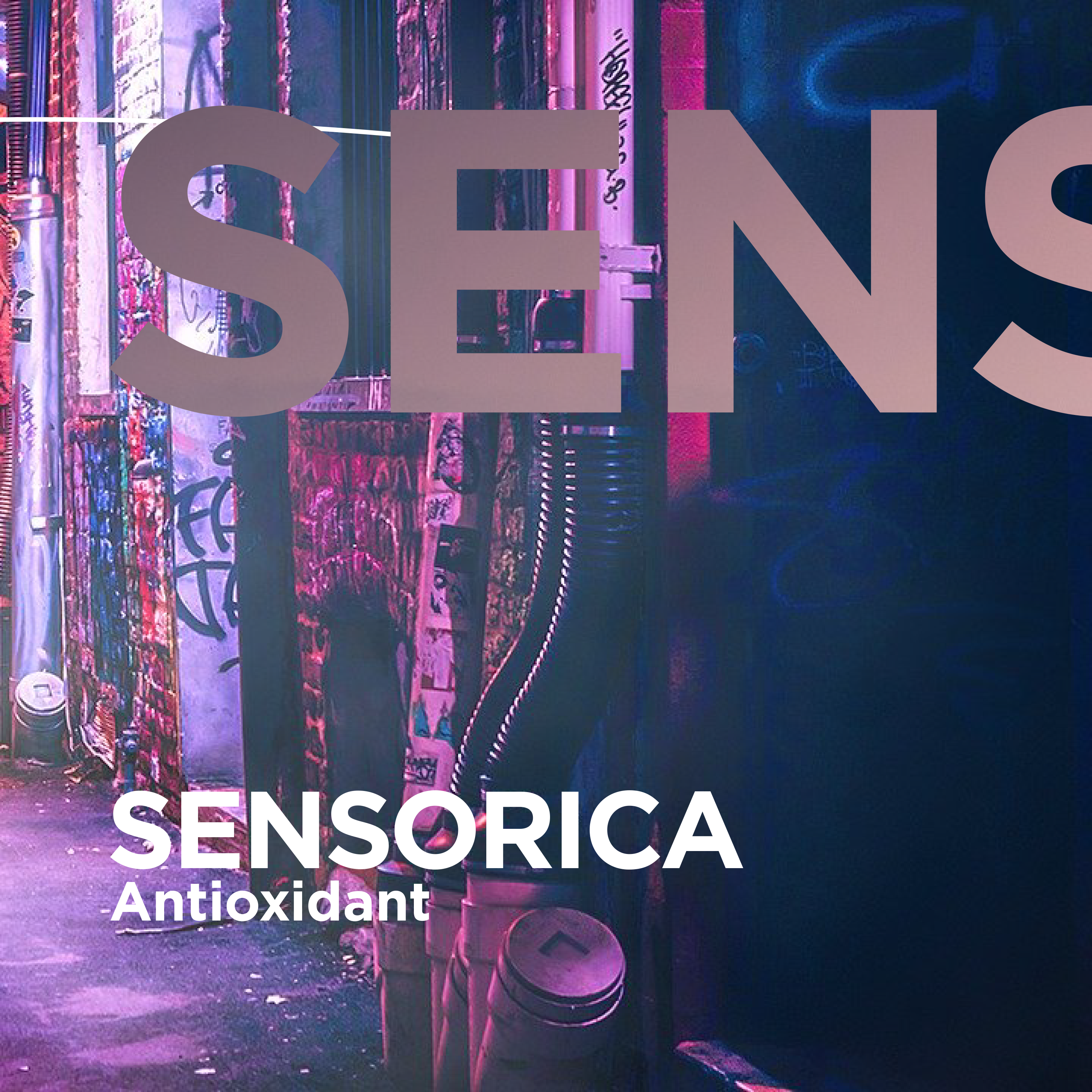